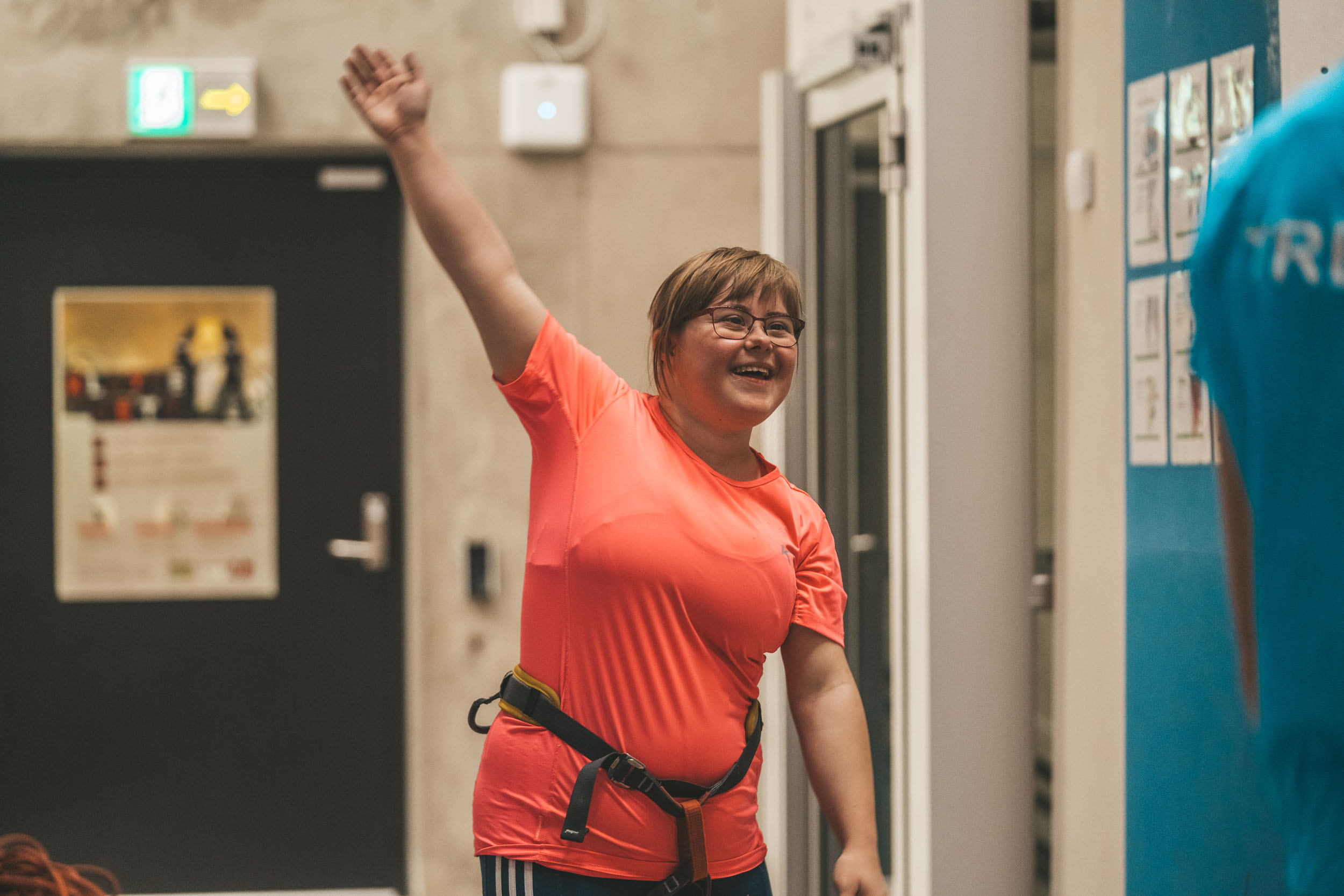 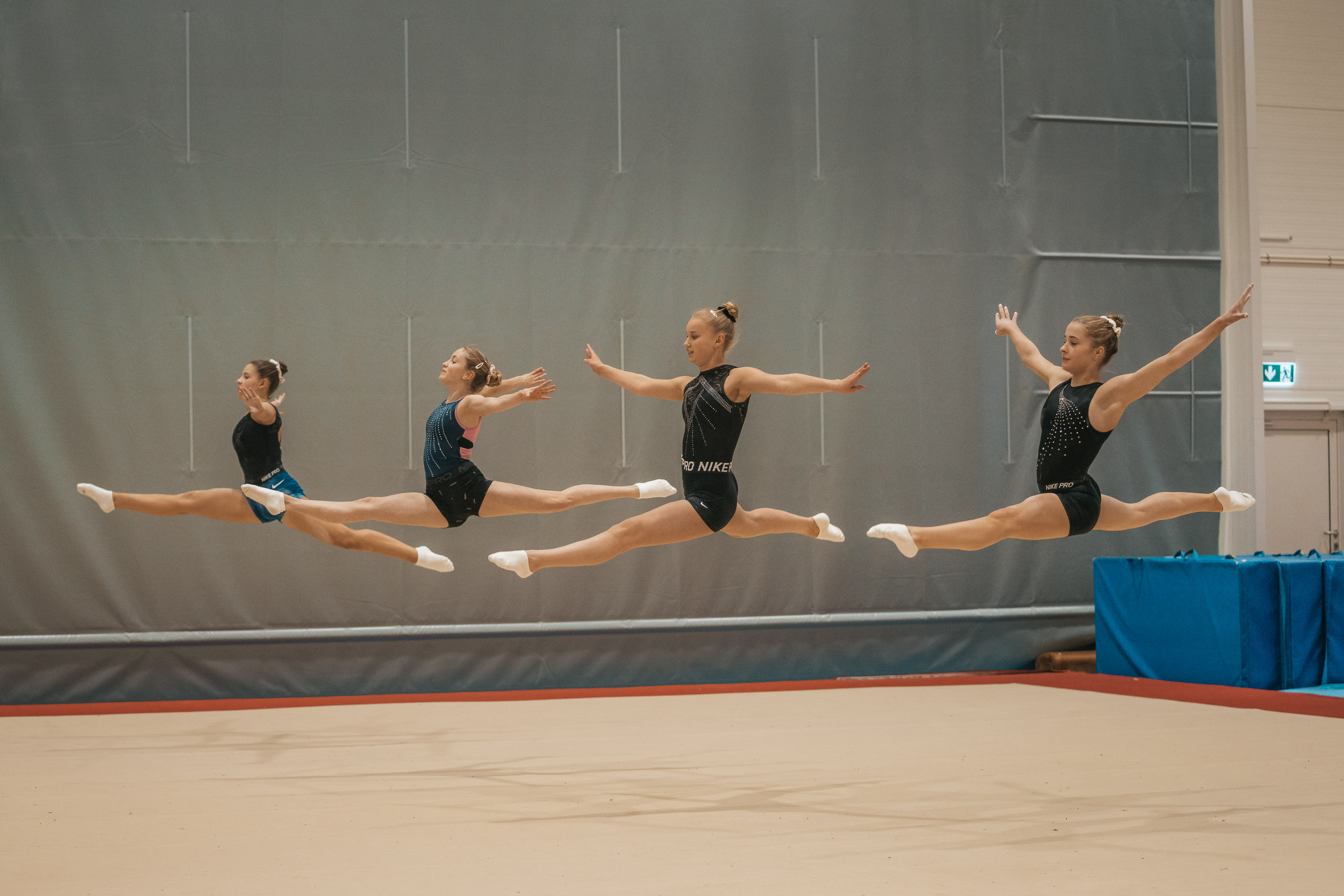 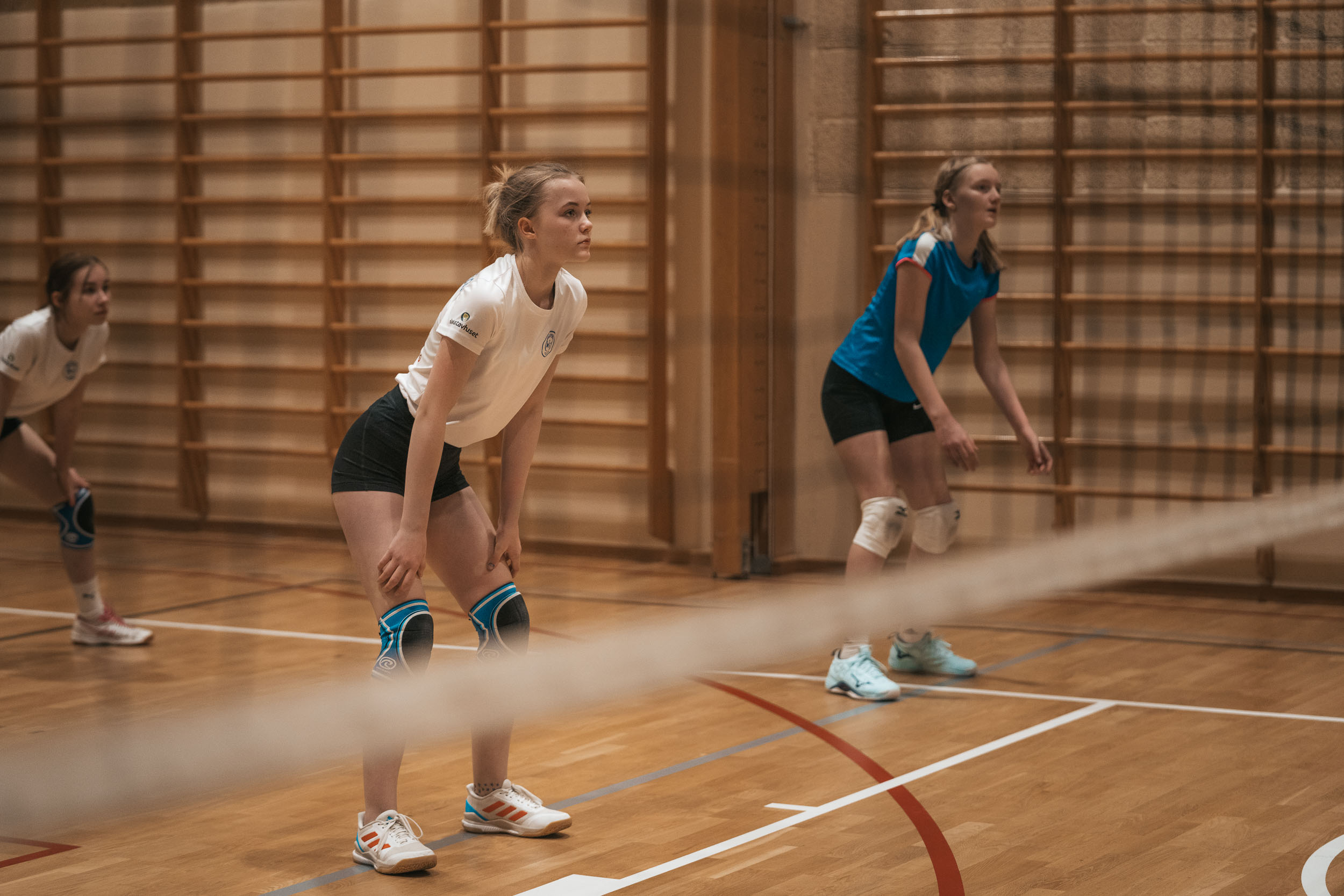 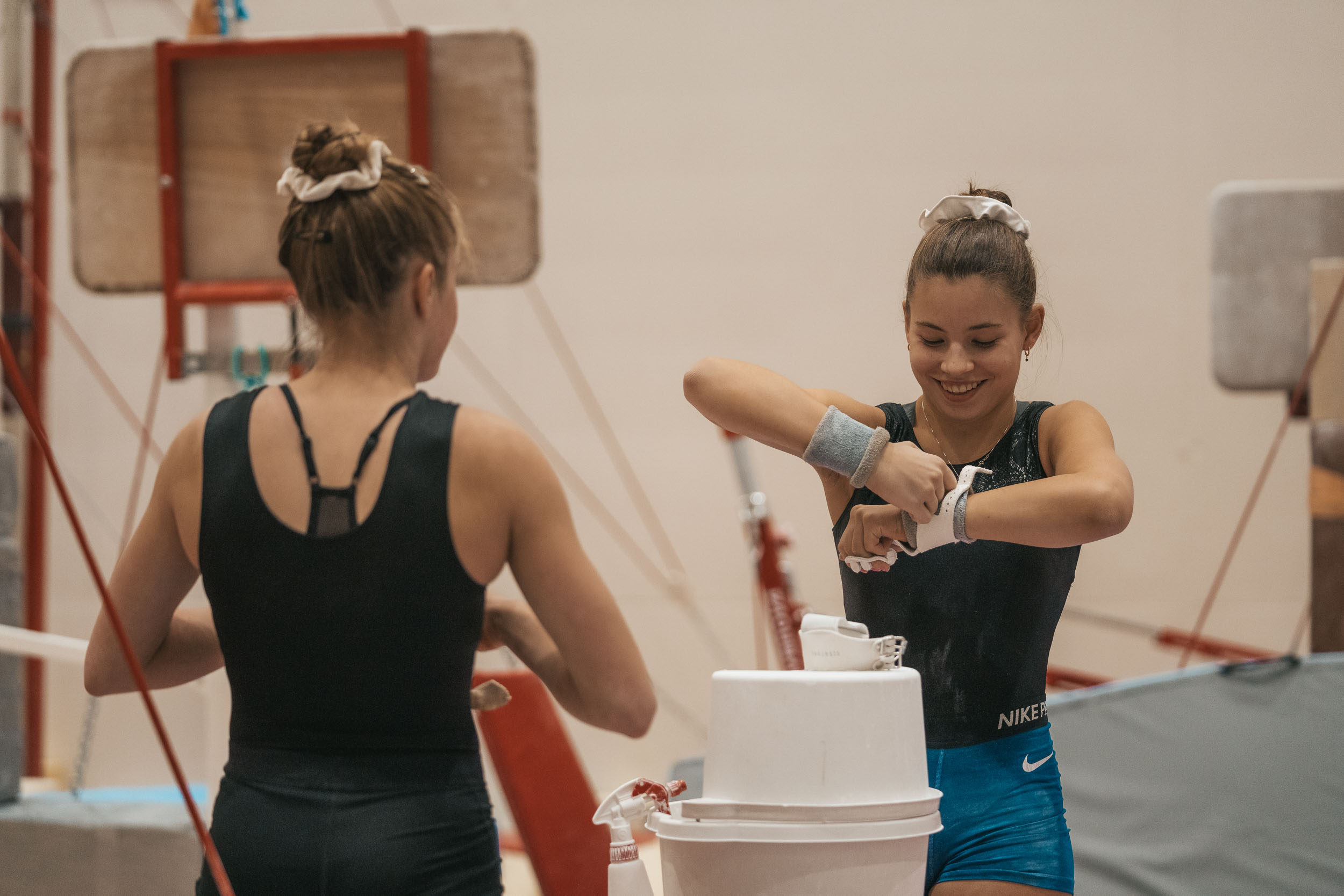 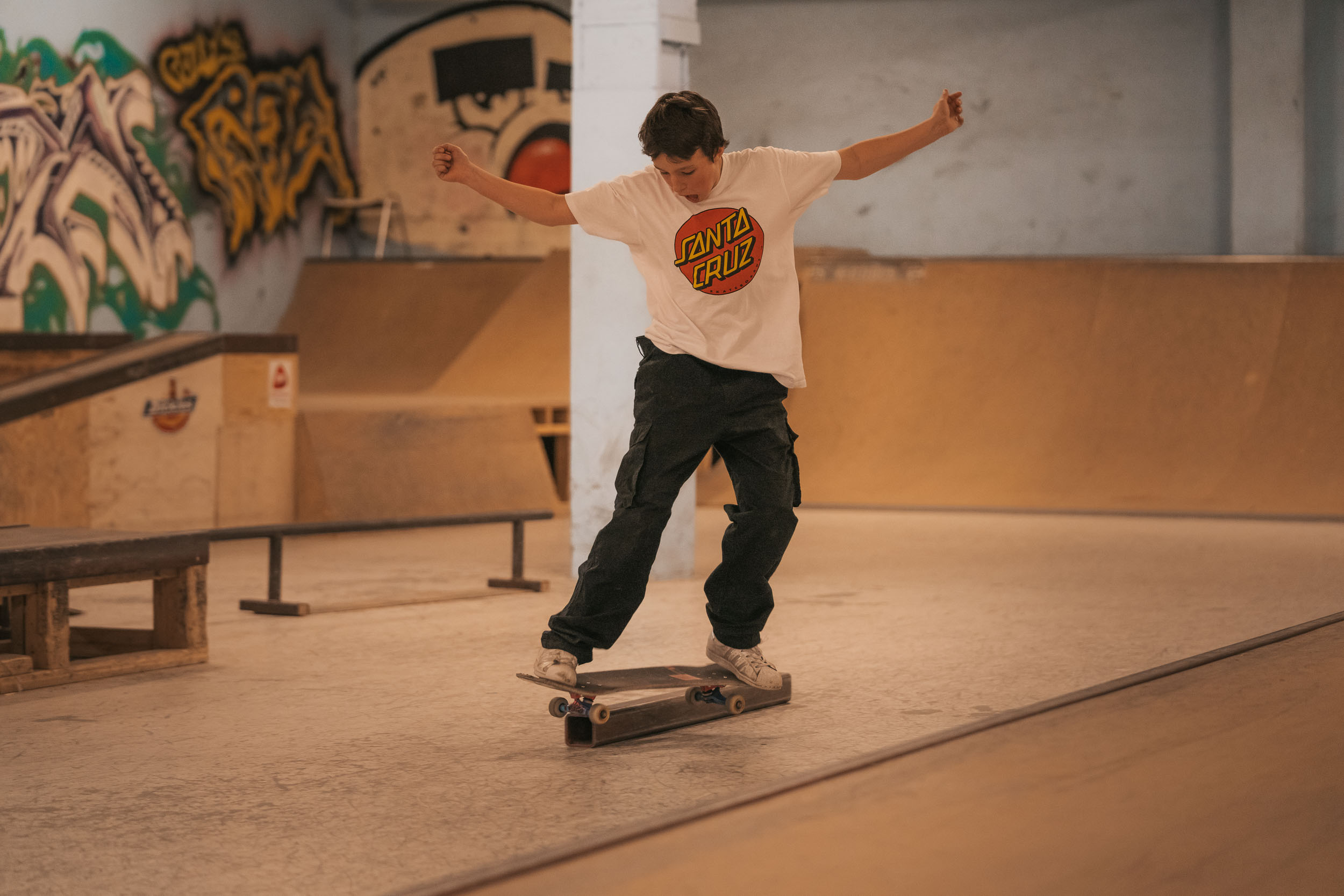 Parasport is sport for people with disabilities and in Norway the aim is to facilitate that everyone can experience the joy of sport, regardless of functional ability and level. As 55 national federations offer parasport activities, there are many options including football, judo, rowing and floorball. Parasport has four target groups, which are people with mobility impairments, hearing impairments, visual impairment and intellectual disabilities.

Parasport is a generic term defined as a sport for people with disabilities. The aim in Norway is to facilitate that everyone can experience the joy of sport, regardless of functional ability and level. More than 11,000 disabled people are members of sports clubs in Norway and naturally there is room for many more. Do you want to take part in sport, or contribute as a coach, board member or in other ways? If so, please contact someone at your local sports council, municipal council, regional confederation or the Norwegian Olympic and Paralympic Committee and Confederation of Sports (NIF) because it’s highly likely you can be involved in a parasport. In Norway, 55 national federations are under the umbrella of parasport. This includes everything from football, judo and rowing to climbing, equestrian and floorball, so there are many options.

Many children, youth and adults have reduced movement because of uncontrolled movements and impaired or lack of function in their legs, arms or hands. This can be of a permanent or temporary nature, e.g. a broken leg or a permanent, congenital physical condition or serious injury. The sports clubs in Norway have a variety of provisions for people with mobility impairments, either with the disabled people being included in the ordinary activity or in separate groups with adapted activities. Many assistive devices have been developed to enable people with physical disabilities to take part in sport. Everyone can apply for financial support from the Norwegian Labour and Welfare Administration (also known as NAV) to buy such devices. The full amount will be covered for people aged under 26, while people aged 26 and over will pay a maximum contribution of NOK 4,000 per device.

There are also many opportunities for the visually impaired to be involved in sport in Norway. As with people with physical disabilities, those with visual impairments can either participate in the ordinary activity or in separate groups with adapted activities. Visually impaired people often need companions to take part. People volunteer as companions at the sports clubs and during events. Maybe this is something you would like to do as a parent? NIF runs courses for volunteer companions. Perhaps you want to go to the gym but need a companion to train with. Several municipalities have training contacts as part of their support contact programme. These are support contacts who enjoy being active and who have completed a course.

During competitions, the participants are classified based on the severity of their disability to ensure the competition is as fair as possible. If you are ambitious, your goal can be to participate at the Norwegian Championships or to represent Norway at the Paralympics, Deaflympics or Special Olympics World Games.

We receive public subsidies from: